For two decades, Honolulu ARCS Scholar alumna Heidi Hammel helped guide development of the James Webb Space Telescope, determined that it be as good of tool for the next generation of space scientists as the Hubble Space Telescope had been for her as a postdoc.

The Association for Universities for Research in Astronomy vice president for science is one of six science advisors on the space tlescope, which launched Christmas Day 2021 and began tranmitting images in July. In a special live online presentation hosted by ARCS Honolulu Chapter and co-sponsored by the University of Hawai‘i at Manoa's Institute for Astronomy, Dr. Hammel reflects on JWST's importance and what it means for her own research and our understanding of the universe.

"Hubble gave us high school yearbook pictures of the universe; Webb is giving us the baby pictures. It is by putting them all together that we try to understand how the universe formed and evolved to where we are today." Only half of the important science thus far generated by Hubble was planned prior to launch, she notes. Now astronomers find themselves "on the edge of a firehose" of data with JWST and just getting started. "I don't even know what the most amazing science is going to be," she says. "It's a new era of astronomy starting now. I don't know where it is going to lead, but it is quite an amazing ride and I'm so trhilled to be a part of it. Thank you ARCS for helping me when I was a young student in Honolulu." 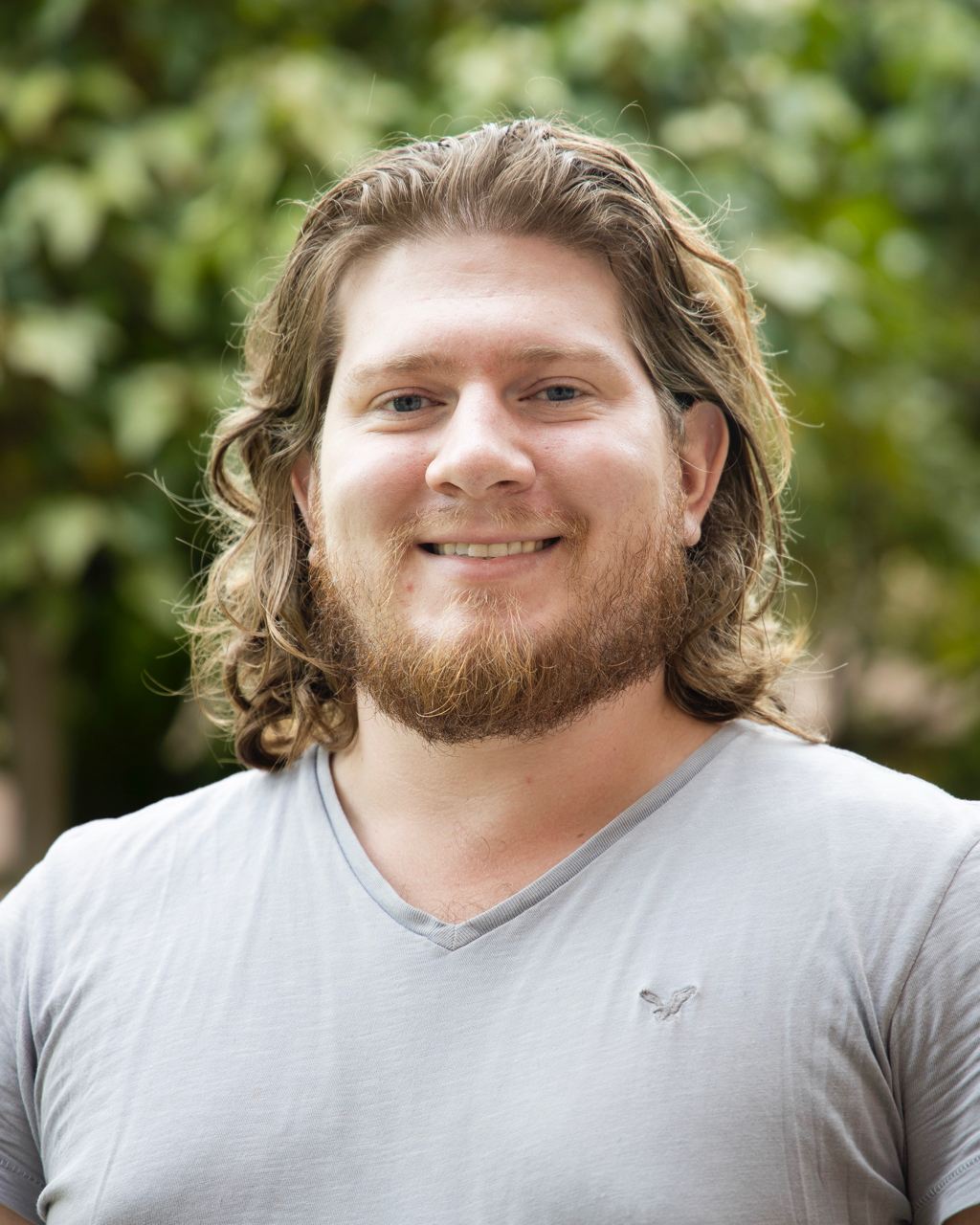