In its first in-person event since the pandemic struck, ARCS Honolulu Chapter presented twenty 2022 ARCS Scholar Awards at the Outrigger Canoe Club May 5. Miles Lucas was named ARCS Scholar of the Year (Physical Sciences) for his work to design instruments, observational techniques and processing methods for directly imaging exoplanets and planet-forming regions in the hopes of “seeing” largely invisible gasses will help explain planet formation. Nicholas Kawasaki was named ARCS Scholar of the Year (Biological Sciences) for his investigation of ferroptosis, an iron-dependent form of cell death that occurs in the heart after blood flow is restored following a heart attack.

Read more about the 2022 Scholars or view their videos, in which they describe their research.

Special guests included the 2021 Scholar of the  Year, asronomy scholar Erica Bufanda, and 1987 ARCS Scholar Paul Lucey, University of Hawai‘i at Manoa earth scientist who is he advisor to 2022 Scholar Marley Chertok. 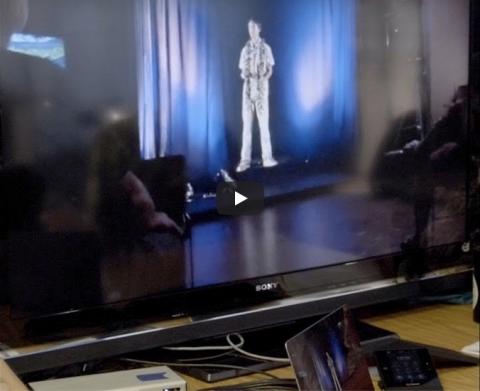