Space Scientist is University’s Employee of the Year

1989 Honolulu ARCS Scholar Luke Flynn has been named the University of Hawai‘i System's Employee of the Year for 2017. As director of the univesity’s Hawai‘i Space Flight Laboratory and Hawai‘i Space Grant Consortium, he has overseen development and launch of the university of Hawai‘i at Manoa’s first rocket and satellite and collaborated with UH Community Colleges on a program involving undergraduates in development of small payloads for space flight.

Dr. Flynn is described as “an inspiration, catalyst and driving force for engaging UH Community College students and faculty in aerospace education and career awareness,” UH President David Lassner noted in announcing the honor.  “He has almost single-handedly created a space program within the State of Hawaiʻi,” bringing thens of millions of dollars to the state in the process.

Read more about the award or view the video— 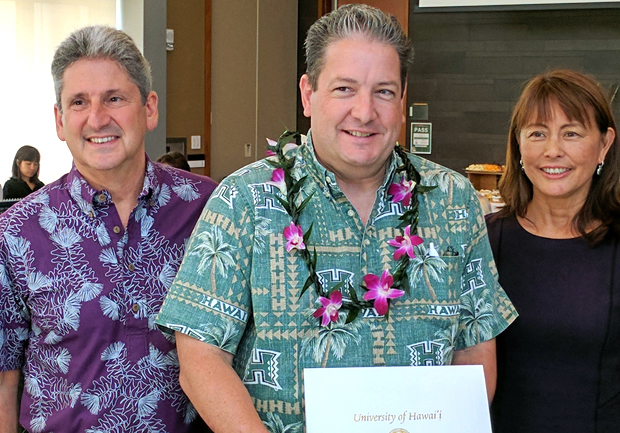 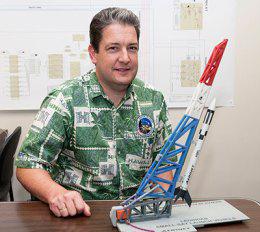