A Love of Learning: ARCS Member Leaves a Legacy

A $500,000 gift from a woman who never lost her love of learning will generate ARCS Scholar Awards in perpetuity in oceanography and other fields at University of Hawai‘i at Manoa.

ARCS Foundation Honolulu Chapter established the George Orton Elmore and Mona Marie Elmore Scholarship endowment at the University of Hawai‘i Foundation through the bequest from Mona Elmore, a long-time member and steadfast supporter of the organization’s mission of advancing science in America.

The inaugural recipient, announced in May 2020, is a PhD candidate in oceanography, Anamica Bedi de Silva, whose research focuses on marine viruses and their microbial hosts. She plans to use the award funds to expand her 45-minute viral ecology workshop for middle school students to Neighbor Island schools.

That would certainly please Mona. Raised in Pasadena, California, and trained in the hands-on approach of the Dewey educational pedagogy, Mona worked as a teacher and school superintendent before her marriage to George Elmore. The couple met in Laguna Beach, where George, a New England–born Yale graduate, was a real-estate developer. “He liked what he saw,” Mona said of George with a twinkle in her eye.

The couple moved to Hawai‘i, where they were unwavering ARCS Foundation supporters for many years. Mona regularly and generously hosted a table of friends (who in turn would patronize the silent auction) at fundraising events. ARCS Honolulu Chapter Co-President Sui-Lan Ellsworth recalls Mona, with a devilish grin, snatching popular holiday grab-bag gifts and holding them ransom to increase funds raised for scholar awards.

“Now her generous gift will allow us to assist more students, particularly in areas such as oceanography and astronomy, where she had keen interest,” says Sui-Lan.

Award preference will also be given to nursing, the field of Mona’s close friends and fellow ARCS members Lois Magnussen and Sue Thacker, whose families attended University of Hawai‘i football games and spent holidays together. “We had seats on the 50-yard line. She was a great—and vocal—football fan,” recalls Lois.

“What I remember is the astute questions she put to ARCS Scholars,” adds Cheryl Ernst, chapter co-president. “She was always curious about their work.”

Mona was honored along with her late husband as Golden Hearts at the Honolulu Chapter’s 2013 Hearts of Gold Fundraiser for their vision and generosity. She died in December 2018 at the age of 94. “She is greatly missed, but we are happy that her memory lives on through this legacy,” says Lois. 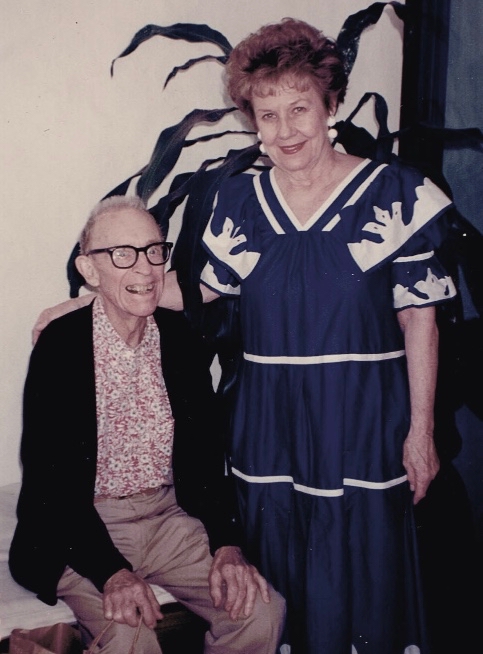 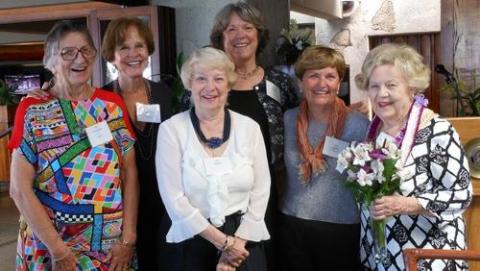