Planets, like people, shrink with age. A team of astronomers led by Honolulu ARCS Scholar Travis Berger found that an intriguing class of Neptune-sized planets, especially those that receive more than 150 times the light that Earth receives from our Sun, lose their atmospheres over a billion years as they are inundated with heat and light from the host star.“The loss of planet atmospheres on billion-year timescales shows that these planets lose mass, even at old age,” said Berger, a Universtiy of Hawai‘i at Manoa doctoral student who received the 2020 Columbia Communications ARCS Award. “One of our main discoveries is that planet sizes shrink on longer timescales than previously thought.”

Read the UH Institute for Astronomy's news report or The Astronomical Joural article. 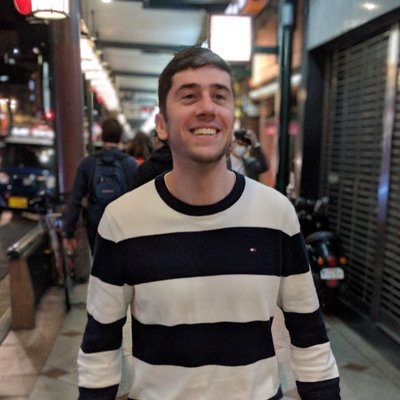